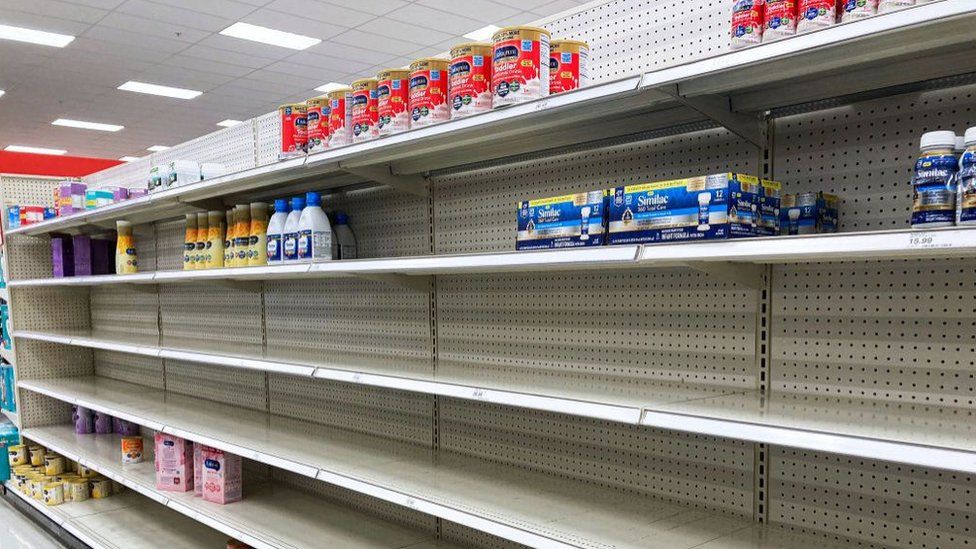 The baby-formula shortage hasn’t eased since the nationwide average of out-of-stocks hit 30% in April and then jumped to 40% by the end of the month, according to Datasembly data. Now media outlets are reporting that out-of-stocks nationwide were at 73.6% for the week ending May 28.

By contrast, Datasembly’s analysis found that stock was relatively stable for the first half of 2021, with out-of-stock fluctuations between 2%-8%. 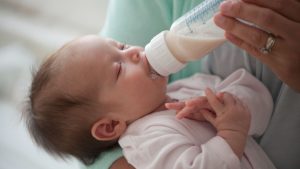 “This issue has been compounded by supply-chain challenges, product recalls and historic inflation,” Datasembly CEO Ben Reich has said. “The category started to see stocking challenges beginning in July 2021, and the situation has continued to worsen into 2022.”

In some states, the out-of-stock rate is nearing 95%, NPR reported, citing Datasembly data. Those states include Arizona, California, Georgia and Mississippi. And as of the last full week in May, not one state was below 45%. 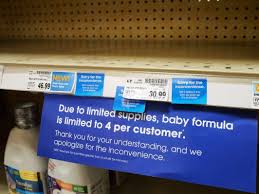 The shutdown of a formula production facility owned by Chicago-based Abbott Labs in Sturgis, Mich., has particularly affected supply. The facility closed in February after reports of contaminated Similac, Alimentum and EleCare formula products. After months of uncertainty regarding the facility, Abbott Labs and the U.S. Food and Drug Administration (FDA) in May entered into a consent decree on the steps necessary to resume production and maintain the facility. The decree, however, is subject to court approval, and even if Abbott is able to restart the site soon, the company said it could take six to eight weeks before product is available on shelves.

And now, the U.S. Department of Health and Human Services’ Office of Inspector General is launching an audit to review the FDA’s actions leading up to the recall at the Abbott facility to determine whether the agency “followed applicable policies and procedures to (1) conduct inspections of the manufacturing facility, and (2) oversee Abbott’s initiation of the infant formula recall.”

Results from the audit will be issued in 2023, according to the Office of Inspector General website.

In the meantime, President Joe Biden announced two moves to get more formula in the U.S. and onto shelves. He invoked the Defense Production Act to ensure that manufacturers have the necessary ingredients to make safe formula by requiring suppliers to direct needed resources to infant formula manufacturers before any other customer who may have ordered that good. He also launched a new initiative, Operation Fly Formula, that directs the Department of Health and Human Services and U.S. Department of Agriculture to use Department of Defense commercial aircraft to pick up overseas infant formula that meets U.S. health and safety standards so it can get to store shelves faster.

“The administration will continue working overtime to get more formula to stores as soon as possible,” the White House said in a release.

Korean supermarket chain, goes for its third location, this time in Fremont

Posted on 1 Julio, 2022
Fresh Thyme Market announced on Wednesday that it has named Liz Zolcak, former vice president of operations, as its new president. Zolcak takes over for Gerald...
Read More