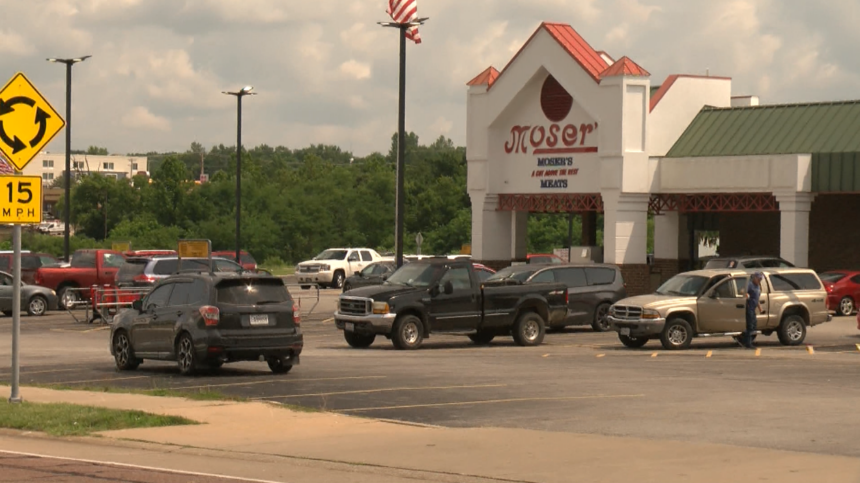 Moser’s, a mid-Missouri, family-owned grocery chain, opened its newest store May 4 at 4420 Faurot Dr. in Columbia, Mo.—and in an unusual twist, the location features a drive-thru Champs Chicken attached to the grocery store. 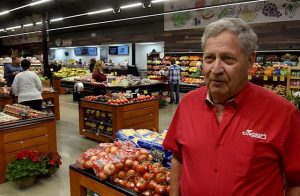 “Communities will always need grocery stores and comfort food, that’ll never change,” Moser’s owner Roger Moser said in a news release. “But what has changed in my 40-plus years in the industry is how customers want to get it.”

According to Jim Spratt, VP of project management for PFSbrands, of which Champs Chicken is a part, said “the grocery store drive-thru model has been a vision of our founder for many years.” 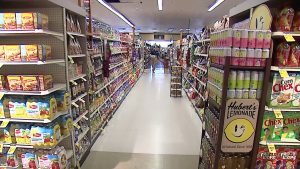 “As we’ve worked in lockstep with grocery stores throughout the country for the last two decades, we’ve seen an increase in consumer demand for convenience and multiple paths to purchase—like grocery store pickup and mobile food ordering,” Spratt added. 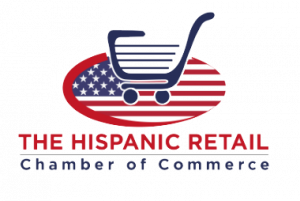 The Champs Chicken features a double-line kitchen layout and an integrated order management system with digital drive-thru menu boards and mobile app technology. Customers on opening day said it was a win-win situation, according to Moser’s.

Said Champs Chicken founder and CEO Shawn Burcham: “We have the full recipe for success right here with this location—(and) a great partner in Roger Moser, who has been a customer since the very beginning when he opened our very first Champs Chicken location.”

Since 1982, the mission of Moser’s has been customer service and hometown low prices, the grocery retailer states on its website.

Locally owned and operated by Roger and Jeanie Moser of Fulton, Mo., Moser’s opened its first grocery store on April 8, 1982. It currently has eight locations throughout central Missouri.