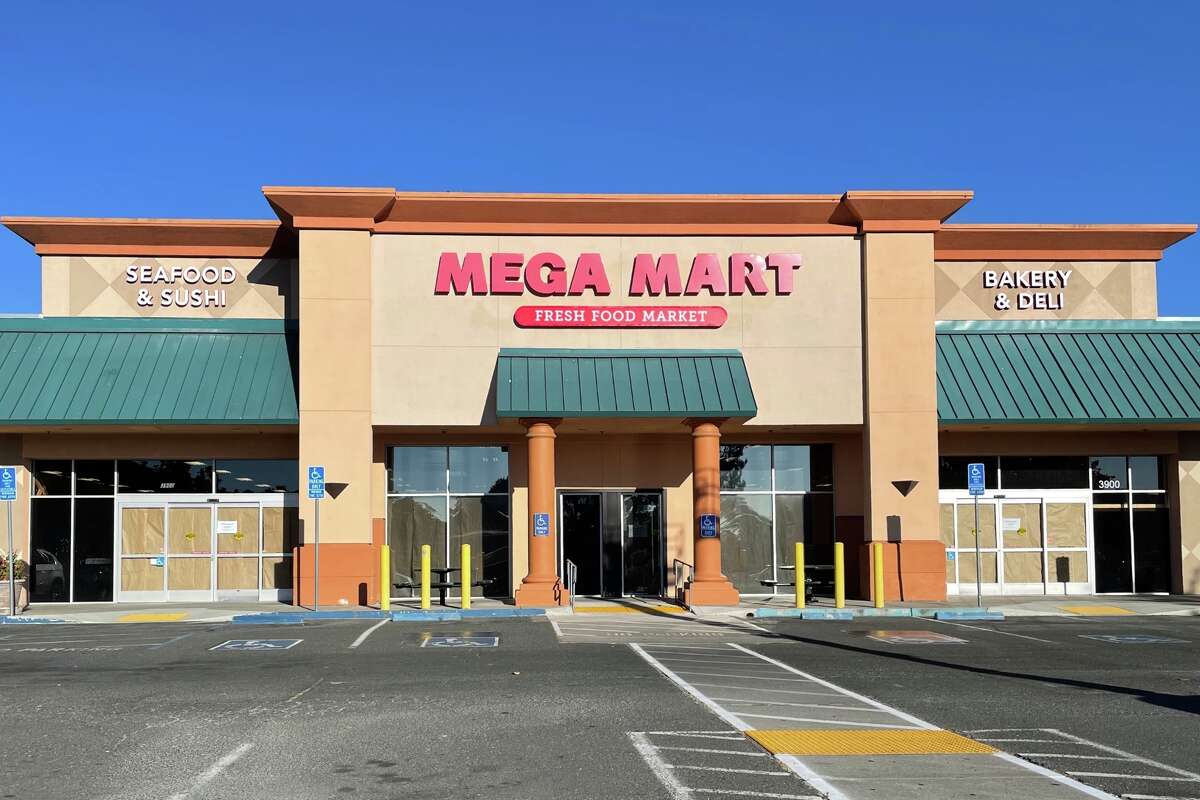 Just a month after Sprout Farmers Market officially closed its Fremont outpost, the East Bay city is getting a new grocery store in its place.

Mega Mart, a South Korean-based grocery chain, has set up shop at the former Sprouts located at 3900 Mowry Ave. in Mowry Plaza, as first reported by the Mercury News. According to the news outlet, the grocery store is expected to open by late September. 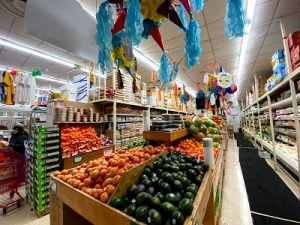 The forthcoming Fremont store will become Mega Mart’s third U.S. location and second Bay Area store after Sunnyvale. As the Mercury News reports, Mega Mart already has a grocery store in Sunnyvale under the name The K Market, which is expected to change to Mega Mart. The first U.S. Mega Mart store opened in Atlanta in 2009. 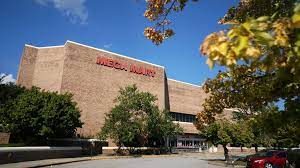 “We are importing that directly from Korea,” Ha said. “You can’t find some of these things anywhere else.” 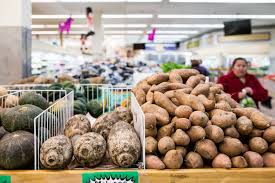 The news of the forthcoming grocery store comes after the popular Korean grocery market H Mart announced its plans to expand its San Francisco site at 3995 Alemany Blvd. The grocery store, which opened with much praise last year, has acquired a vacant 24 Hour Fitness adjacent to the store and will gain an additional 27,168 square feet.

Mega Mart first opened in 1975 in Busan, South Korea, when it took over the existing corporation Dongyang Chain, according to its company history. At the time, the company was focused on advancing the distribution industry but eventually shifted its focus to the supermarket industry. In 2001, it formally changed its name to Mega Mart and aimed “to become the best discount store in Korea.”