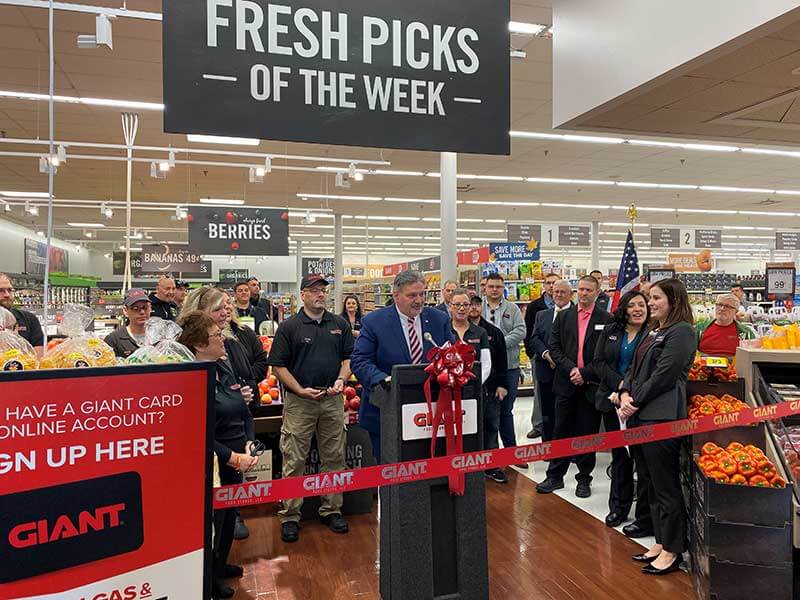 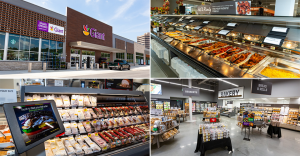 The Giant Company is moving assertively to boost its market share in a metropolitan market where it feels it can reach millions of shoppers with few store formats and a sharp online platform.

Last year, the grocer opened four stores in the city, including a two-story flagship store in Center City with a food hall and a wall filled with alcoholic beverages on tap and a Giant Heirloom Market, the company’s scaled-down urban specialty format, in the Fashion District. In December, the Giant opened a replacement for an existing Giant supermarket in the Philadelphia suburb of Doylestown, Pennsylvania.

The grocer’s latest store features fresh departments along with destinations like a Starbucks and a Beer & Wine Eatery. Located in the heart of urban Philadelphia, the 50,700-square-foot store offers an underground parking garage for shoppers.

This Friday, Giant will open another store in the city’s Richboro neighborhood. The 49,800-square-foot store includes many of the same features as the one that opened last week at North Broad Street and will also have an artisan bread case with self-serve loaf slicing.

In an interview late last year, Nicholas Bertram, president and CEO of The Giant Company, said the retailer sees room to grow throughout the Philadelphia region. It’s trying to open stores where demand is highest, he said, while still being able to reach shoppers throughout the region with home delivery powered by its stores, warerooms and its new automated fulfillment center.