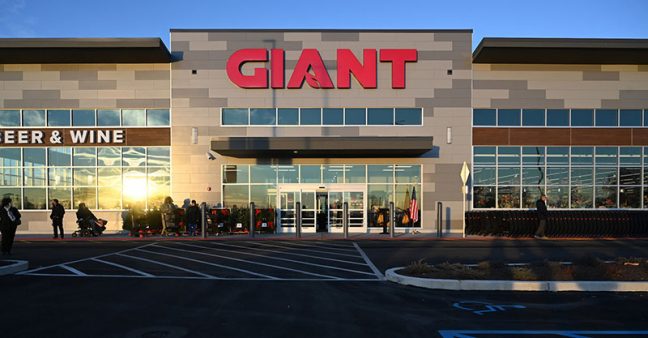 Carlisle, Pa.-based The Giant Co. has a busy summer planned as it announced June 10 that it will open two new Philadelphia area stores.

The first location will be at 501 N. Broad St. in Philadelphia, which will open June 24, and the second will open July 1 at 1025 Second St. Pike in Richboro, Penn., The Giant Co. said in statement.

As part of its continued growth within greater Philadelphia, The Giant Co. said its 50,700-square-foot store in Philadelphia will employ close to 150 full- and part-time employees. 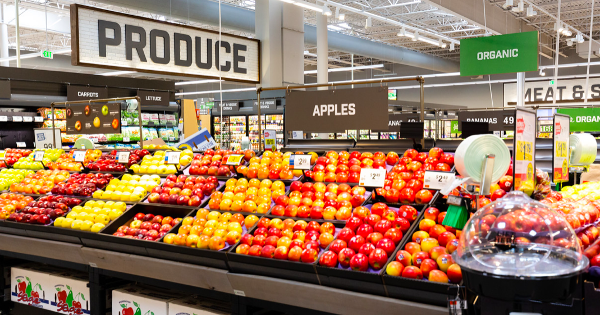 “As a company, we are committed to helping connect families over a meal by offering convenient, time-saving and fresh meal solutions, whether in-store or online,” said Manuel Haro, divisional VP of greater Philadelphia for The Giant Co., in a statement. Haro added: “Our new North Broad and Richboro stores reinforce that commitment to our customers while also continuing our growth strategy within the city of Philadelphia and the surrounding communities.” 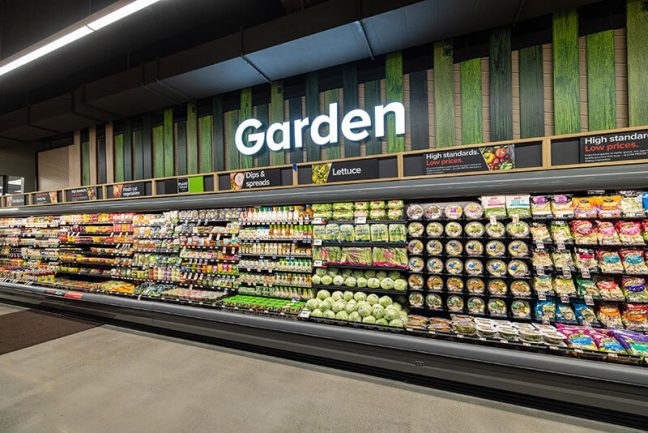 The Giant Co. said both stores will offer the grocer’s signature fresh departments, including farm fresh garden produce, fresh meat and seafood, and bakery, along with the addition of a new beer and wine eatery offering slushie options, a specialty cheese section and an artisanal bread case with self-serve loaf slicing. The stores will also feature a hot foods bar with smoked meats and sushi made in-store. The grocer said both stores will also offer Giant Direct easy pickup or delivery.

“These two new stores add to The Giant Co.’s significant growth in the greater Philadelphia area over the past year,” the Giant Co. said in a statement.

The Giant Co. in 2021 opened four new stores in the city, including its urban flagship store. The Ahold Delhaize company operates stores in Pennsylvania, Maryland, Virginia and West Virginia under the Giant, Martin’s and Giant Heirloom Market banners.