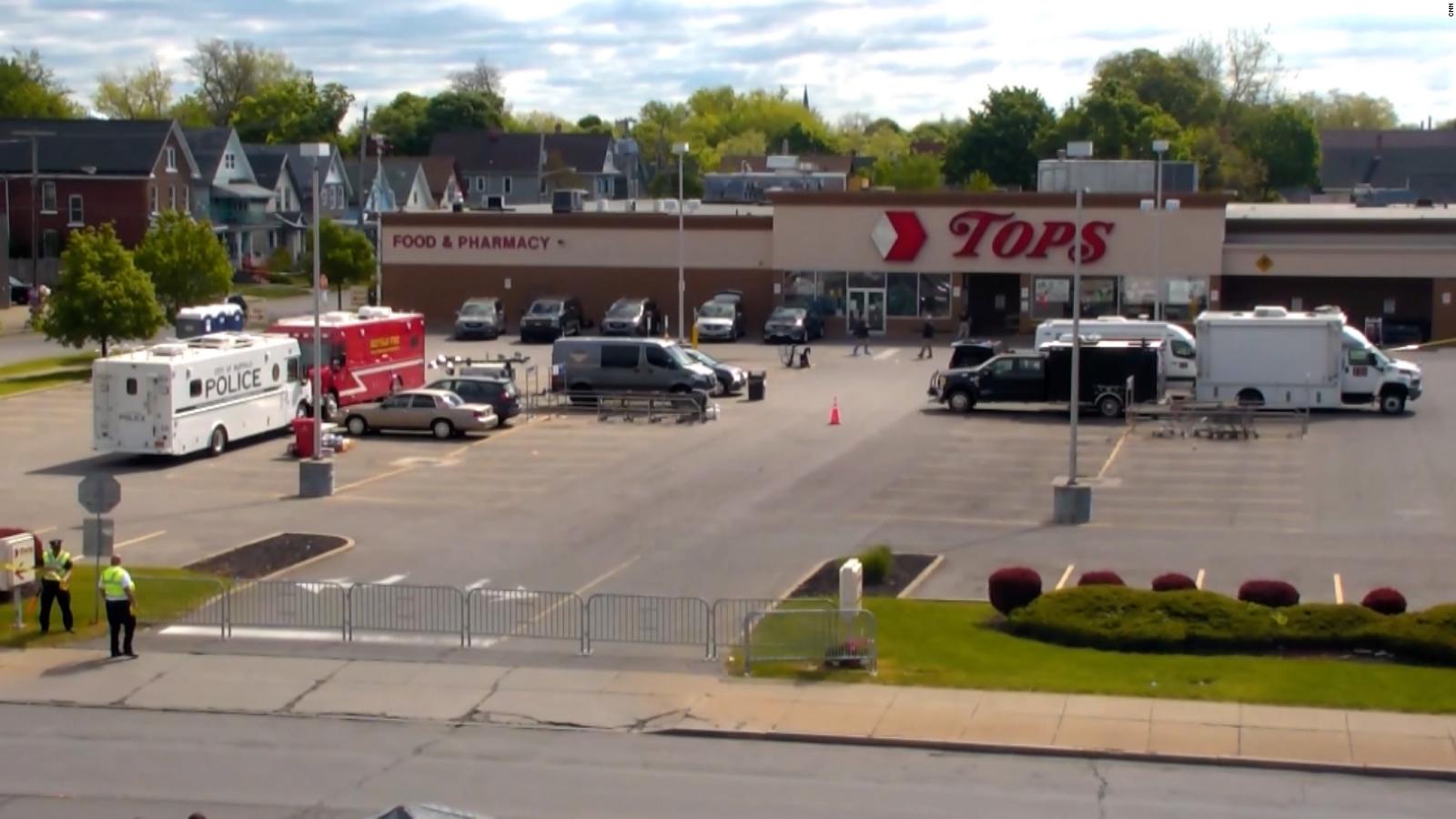 The Tops store on Jefferson Avenue in Buffalo, NY, has been closed since the horrific tragedy on May 14 that killed 10 people, and injured 3. This Friday, July 15, the store will reopen to the public “quietly and respectfully,” according to a statement released by the company. 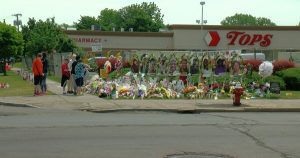 The Tops Friendly Markets store has undergone a total renovation, and looks “completely different inside,” Buffalo Mayor Byron Brown told ABC News 10 last month. “It does not look like the same store on the interior, and there are also substantial exterior renovations being done,” he said.

However, it has been reported that many people are reluctant to return to the neighborhood grocery store. The Buffalo News reported that community members and local leaders wanted Tops to open in another location, one different from where the May tragedy took place.

But Tops store officials were committed to reopening the store, and according to John Persons, president of Tops, providing the community “with fresh food options as soon as possible.”

Ulysees O. Wingo Sr. of the Masten District where the store is located told The Buffalo News, “based on the conversations I’ve had, Tops is being as intentional as I believe they can possibly be in reopening to ensure they’re not disrespecting anyone, and trying to ensure they are showing compassion and sensitivity to what transpired.”

Frank DeRiso, president of United Food and Commercial Workers Union Local One, who represents Tops workers, told the news source that Tops has been “committed” to employees returning to work, and they have offered counseling, as well as compensation during the period that the store has been closed. The company also set up a Buffalo 5/14 Survivors Fund. He noted that there’s probably going to be “some apprehension,” but that most employees are ready to return.

Brown also stated that he understands that some people will “have reservations.” He, too, indicated that he felt some “concern” when he attended a tour of the renovated store. 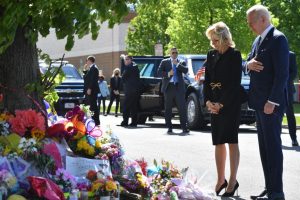 On July 14, the two-month anniversary of the tragic event of May 14, Tops Friendly Markets along with guest associates, residents, representatives, and local dignitaries will come together at the fully renovated store at 1275 Jefferson Avenue for a moment of silence and prayer. It will be a time of reflection to “honor and respect all victims and impacted associates and community members,” as well as a solemn commemoration of the reopening of the Jefferson Avenue store location. 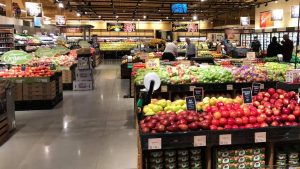 Posted on 27 junio, 202227 septiembre, 2022
The Giant Company opened its latest supermarket in the Philadelphia area on Friday, at 501 N. Broad St. — the first of two openings in...
Read More

Posted on 12 julio, 202227 septiembre, 2022
Todd Vasos, who was instrumental in helping the Dollar General Corp. grow into the largest retailer by store count in the United States, will retire as CEO effective...
Read More