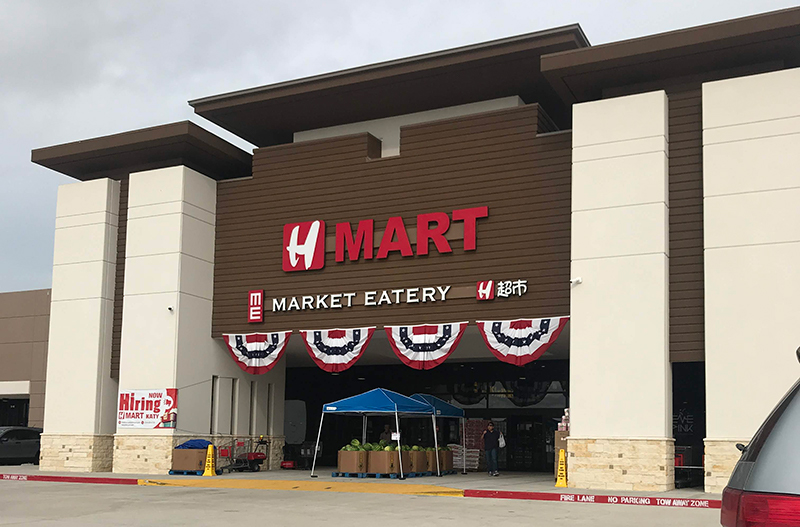 Lyndhurst, New Jersey-based specialty grocer HMart will open two new stores this month—one in the Aloha State and the other in the Bay State, according to HMart’s website. 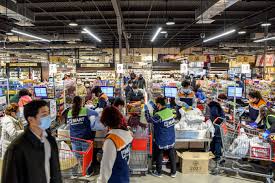 HMart said the Pearl City location is set to open July 22 at 850 Kamehameha Highway. The Quincy location will open July 28 at 101 Falls Blvd. Both stores will open at 10 a.m. and will feature fresh produce, meat, seafood, Asian groceries, and housewares. At the Pearl City store, shoppers also will also find made-to-order items at a Market Eatery food hall.

A variety of giveaways, including of travel mugs and face masks, will be offered as part of the new stores’ grand-opening events. Customers who hit spending levels of $30, $60 or $90 can choose one, two or three free gifts, respectively, from an assortment of household essentials.

Founded by Il Yeon Kwon in the Queens borough of New York City and still run by Kwon and his family, 40-year-old HMart has expanded to more than 95 stores across the United States. The chain has estimated annual sales of more than $1 billion and is the largest Asian specialty grocer in the country, with stores in New York, New Jersey, Pennsylvania, Massachusetts, Maryland, Virginia, Texas, Illinois, Georgia, Michigan, North Carolina and California. For more than 30 years, it has also hosted in-store eateries in select stores as part of the company’s mission to help customers “feel at home wherever they are from.”

“As we expand, we like to think that we are reinventing the way people eat through our robust and unique food culture that also promotes a rich and healthy lifestyle to all,” Kwon said in a statement on HMart’s website. 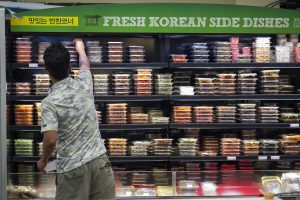