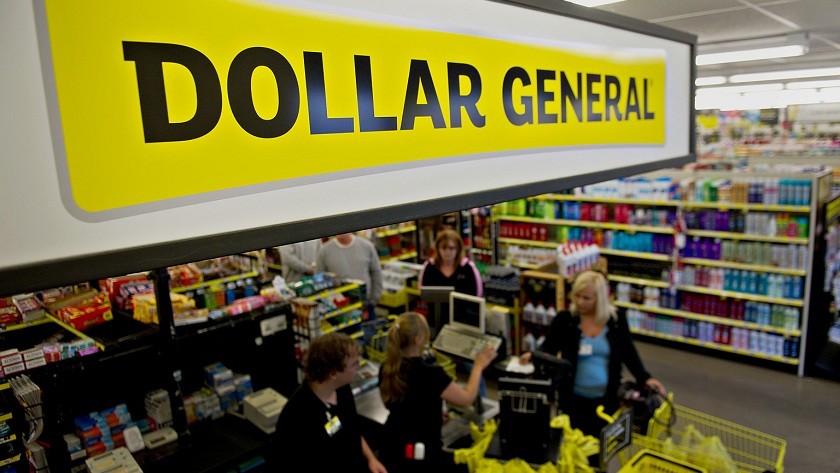 Todd Vasos, who was instrumental in helping the Dollar General Corp. grow into the largest retailer by store count in the United States, will retire as CEO effective Nov. 1.

The Goodlettsville, Tenn.-based retailer said on Tuesday that its board of directors has approved the promotion of Jeffery Owen, COO since 2019, to succeed Vasos as CEO immediately following his retirement.

Dollar General, with more than 18,000 stores and 28 distribution centers in 47 states as of 2022, said Vasos will assist in the transition of leadership and is expected to serve in a senior advisory position through April 1, 2023, at which time Vasos will retire from employment with the company. The discount retailer said Vasos is expected to enter into a two-year consulting agreement and continue to serve as a member of the company’s board of directors following his retirement from the company.

“On behalf of the board of directors, I want to thank Todd for his many years of service to Dollar General, his outstanding leadership, commitment to our values and dedication to the company, its employees, customers, communities and shareholders,» said Michael Calbert, chairman of Dollar General’s board of directors, in a statement. “Todd led Dollar General through a period of significant transformation, accelerated growth and innovation.  We are a stronger, more resilient, and longer term strategically driven organization than when he took the reins in 2015. Dollar General is a better company today as a result of Todd’s leadership,”

Calbert added that the board is looking forward to «continuing this strong trajectory under the leadership of Jeff Owen (pictured below), who is a strategic thinker, strong collaborator and proven leader known for his motivational leadership and deep knowledge of Dollar General.» 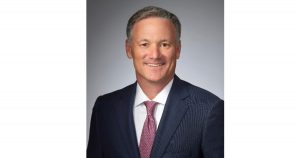 As CEO and as a member of the company’s board of directors since June 2015, Vasos joined Dollar General in 2008. Through his leadership, the company said it expanded its store base by approximately 7,000 stores, added nearly 60,000 net new jobs, increased annual sales revenue by more than 80%, and more than doubled its market capitalization to approximately $58 billion.

Named a «most admired» CEO by Nashville Business Journal in 2021, Vasos currently serves on the boards of directors for Retail Industry Leaders Association (RILA) and KeyCorp. 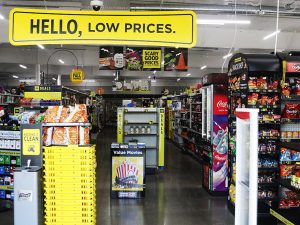 Under Vasos’ leadership, the company created and delivered on key strategic initiatives including self-distribution of frozen and refrigerated goods (DG Fresh), as well as various non-consumable initiatives, including its newest retail concept pOpshelf, and significant digital expansions. He also led DG’s efforts to expand the availability of fresh produce to more than 2,300 stores, launched the DG Private Fleet driver program, opened 16 additional distribution centers, and most recently, announced the Company’s planned expansion into Mexico.

During Vasos’s tenure as CEO, Fortune Magazine addedDollar General toits World’s Most Admired Companies List in 2020 and 2022; Forbes Top 25 Responders to the COVID-19 Pandemic in 2020; Mass Market Retailers Magazine’s Retailer of the Year in 2019 and 2020 and the company said it was recognized by the Human Rights Campaign Foundation’s Corporate Equality Index for its workplace inclusion efforts in 2020, 2021 and 2022. 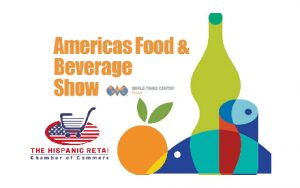 “Serving my fellow employees, our customers and our communities as CEO has been the greatest privilege of my career,” said Vasos in a statement. “Together, we ushered in an era of unrivaled growth while staying true to our mission of ‘serving others.’ Today, we are so much more than a dollar store, proudly serving millions of Americans as their neighborhood general store. Having worked with Jeff for many years, I am confident in his leadership abilities and capability to lead Dollar General into our next chapter of growth and service.”

During his 30 years with the discount retailer, Owens has held several roles with Dollar General, including VP, and other executive leadership roles. He has also served as a director of Kirkland’s Inc. since March 2015. Owen began his employment at Dollar General in 1992 as a store manager trainee in a Nashville, Tennessee store. Dollar General said in a statement that Owen is expected to be elected to serve as a member of Dollar General’s Board of Directors upon the effectiveness of his promotion to CEO. 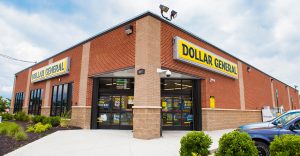 “I am deeply honored to have the opportunity to build on Todd’s incredible tenure as CEO. I am equally humbled to lead Dollar General as we continue to serve our customers with value and convenience, support the communities we proudly call home and provide our employees with career and growth opportunities,” said Owen, who earned his bachelor of arts degree and his MBA from Vanderbilt University. “For the past three decades, I’ve grown and developed within our company, and I couldn’t be prouder to serve as CEO alongside an amazing team in our stores, distribution centers, private fleet and store support center.”

Dollar General, which opened a net 226 new stores in the first quarter of fiscal 2022 recently revealed plans for 1,110 new store openings over the course of the year. The fast-growing dollar chain reported that net sales for the first fiscal quarter were up 4.2% year over year to $8.8 billion.