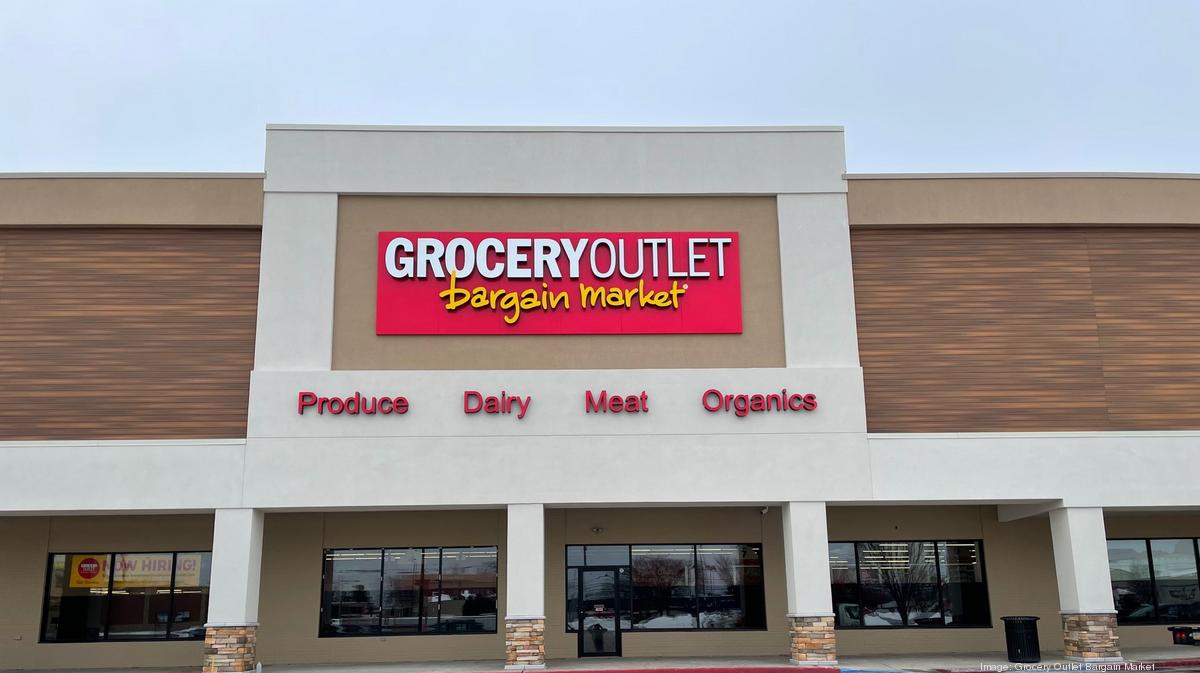 Grocery Outlet, the fast-growing West Coast discounter will be opening a new store in Allentown, Penn. In an email sent to WGB, the new store will open in September and will be located at 1401 Allen Street. 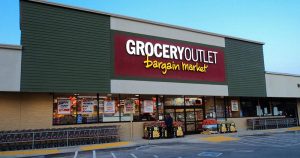 “Grocery Outlet offers the same trusted brands as traditional grocery stores, but at lower prices. Its buyers scour the country to find the top manufacturers with excess inventory and seasonal closeouts so Grocery Outlet can offer ‘wow savings’ on thousands of name-brand products at significantly lower prices,” the retailer said in an earlier statement. 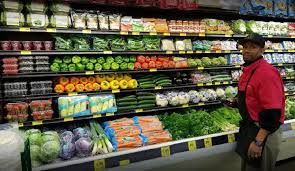 A third-generation, family-led company founded in 1946, Grocery Outlet, reported first-quarter net sales totaled $831.4 million for the quarter ending April 2—up 10.5% from $752.5 million a year earlier. A destination for bargain-seeking shoppers, Grocery Outlet said that same-store sales grew 5.2% year-over-year and that despite a dip in net income of 38.7% to $11.6 million, or 12 cents per diluted share, the company remains positive.

“Our unique business model and compelling value proposition are increasingly relevant to customers in light of the current macroeconomic environment,” Charles Bracher, CFO of Grocery Outlet, said in a statement regarding first quarter earnings. 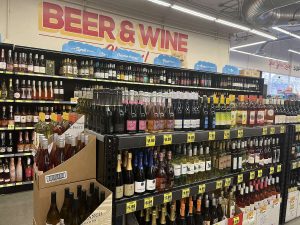