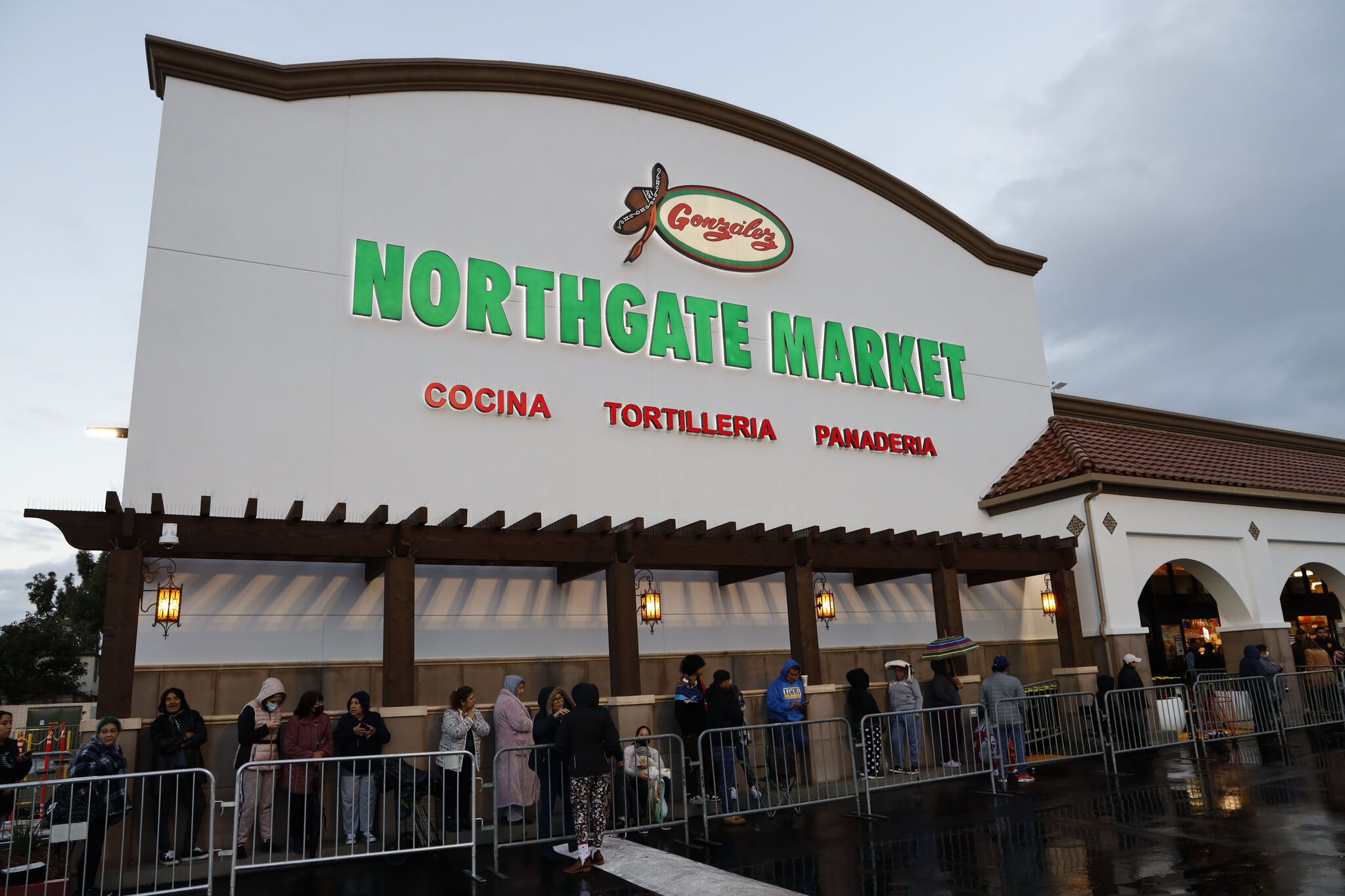 “We are excited at the overwhelming response and support from the Santa Ana community,” said Miguel González, co-president of Northgate González Market.

The company invested more than $25 million into the new store and shopping center. The announcement builds upon Northgate González Market’s long-term commitment to the residents of the Santa Ana community, which began with its first store opening in 1995.

In celebration of the new store opening, Northgate González Market donated $30,000 to local schools and nonprofits.

“Northgate Market has been a great partner for the residents and the City of Santa Ana,” said Santa Ana Mayor Vincente Sarmiento. “Their commitment to improving the quality of life for our residents has consistently been demonstrated by their sponsored health and cancer screening, food donations, numerous contributions to many of our non-profit organizations, and local hiring. We look forward to being a strong partner with Northgate Market.”

As customers shop at the new Northgate Market, they will experience a full-service supermarket with a large meat department, bakery, tortilleria, fresh produce, and prepared foods, in addition to a sizeable section of domestic and imported Mexican foods and grocery items to provide a Mexican homeland experience. Northgate González Market is best known for its 42-year-old signature items like marinated carne asada, chorizo, and the company’s famous carnitas.

We are so excited to welcome the Santa Ana community to our new store!
#WeLoveSantaAna #NorthgateMarket #newstoreopening #grandopening 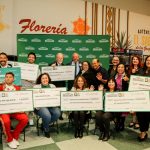 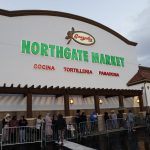 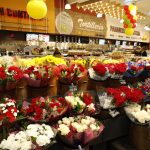 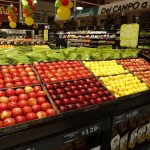 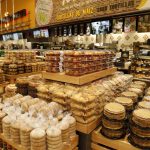 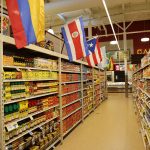 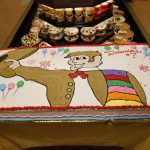 Posted on 27 junio, 202227 septiembre, 2022
Not only is Cincinnati-based The Kroger Co. expanding its fulfillment network, it’s also embarking on a 35,000-square-foot expansion of its Tamarack Farms Dairy in Ohio to support...
Read More