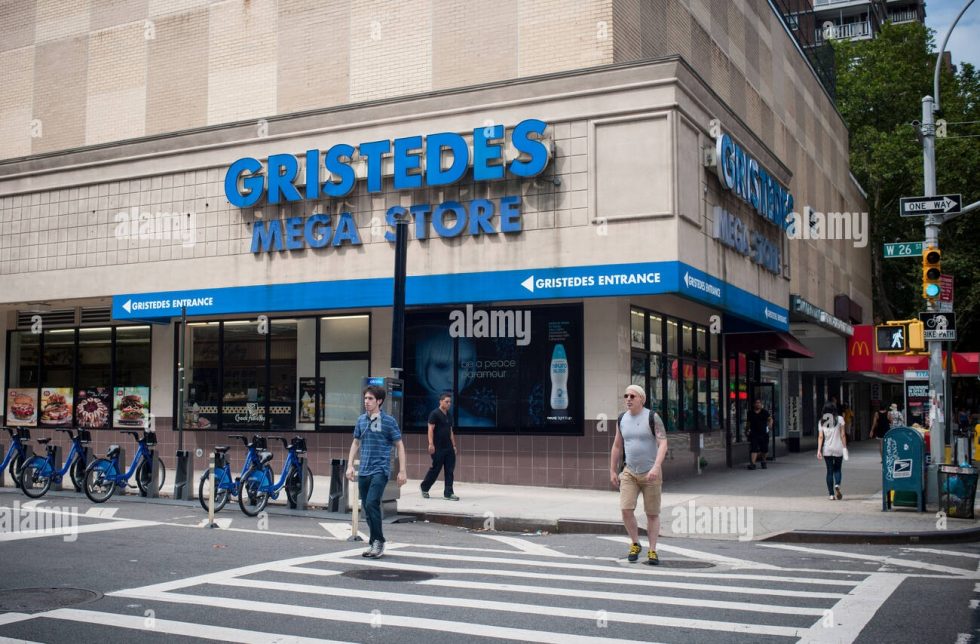 In his new role, Parisi will oversee the 30-location New York City supermarket chain, bringing with him four decades of experience in the food and grocery industry, Red Apple Group said.

Parisi joined Gristedes & D’Agostino in 2021 after more than three decades with Kings Food Markets, Inc./Balducci’s KB U.S. Holdings Cos. in New Jersey. Until 2021, Parisi was COO and a board member of Kings, overseeing 33 supermarkets across four states. 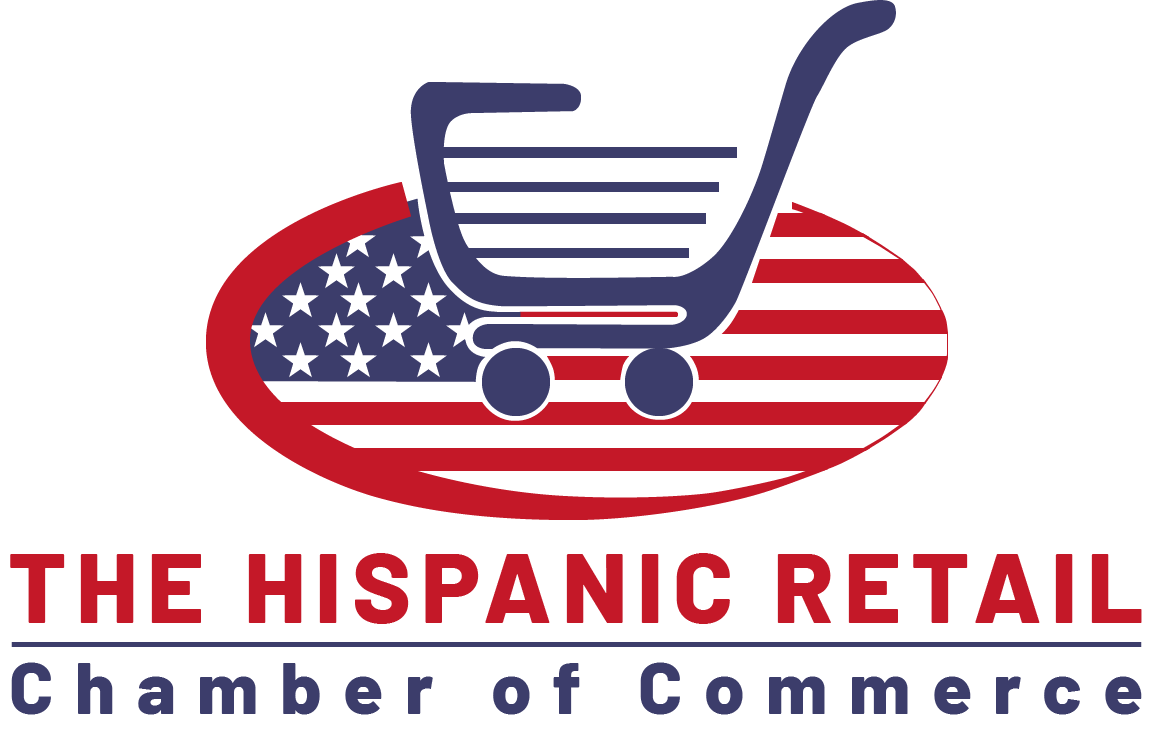 Congratulations to Joe Parisi, as he has been promoted to president and COO of Gristedes and D’Agostino,” Catsimatidis said in a statement. “His passion for the food industry is remarkable and will take the supermarket industry into the 21st century.

“He has a great vision for the 132-year-old Gristedes and 90-year-old D’Agostino, and we are confident that his leadership willbring our stores to new heights . 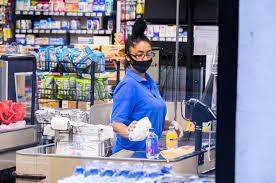 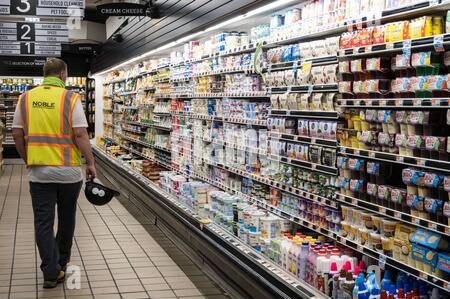 Soon Allentown, Pennsylvania will have a new store

Posted on 14 julio, 2022
Grocery Outlet, the fast-growing West Coast discounter will be opening a new store in Allentown, Penn. In an email sent to WGB, the new store will open in...
Read More

Posted on 1 julio, 202227 septiembre, 2022
Fresh Thyme Market announced on Wednesday that it has named Liz Zolcak, former vice president of operations, as its new president. Zolcak takes over for Gerald...
Read More